If I’ve learned anything about attention spans, it’s this: don’t bury the lede. So here it is, directors should be paid for the treatment process.
There are many reasons why I take this position. Some may surprise you, some might embitter you. Regardless, I hope to unpack some observations below in an effort to open up a dialogue around reimagining the framework of the architecture of the director treatment process.

Jumping right in, triple bidding directors and going through the treatment process for zero compensation, is antiquated and unsustainable. It is hard to slice it any other way. On the surface, directors are asked to design, research, and write mammoth presentations, often in somewhat unrealistic time frames, for the hope of being awarded a project. Only 1 of 3 directors is awarded the project, sometimes the project even disappears or pushes because of forces outside of the director’s control, and rarely is anyone paid for this time or work. Before I go further, it’s also worth noting that in the same way I sympathize with directors, I extend the same compassion to agencies, who know the unpaid pitch process quite well and most likely wish to amend things on their end as well. After having a front row seat to this process over the last decade plus, I can point out a few key takeaways.

The cost
It’s not only that directors are not compensated for the treatment process, it’s also costing their production companies money. Truthfully, I hear this gripe from other production companies constantly. Designers, researchers, and writers all cost money. If the director wants to absorb that burden of writing, research, and design work on their own, they have lost a couple of days of work in the process, and time is money. It’s one thing to lose the project, it’s another thing to lose money on the project without any gain in return. One would argue that the treatment process is a relationship builder that can lead to other work, but I’d be happy to analyse the statistics on how often the process actually bears fruit in the aftermath of not being chosen. I’d also ask you to consider what scale of director and production company this potentially hurts the most.

Director impact
We represent rising talent, so I will admit that I am biased on this point. Directors who have less resources at their disposal stand to lose more if this process remains the same. As the industry is striving to create more opportunities for underrepresented and new talent, these directors have a tougher time competing against more established production companies and directors with design, research, and writing resources freely at their disposal. If we set a standard fee for the treatment process, we could level the odds and unlock a balanced playing field for directors and their access to the same level of support and resources. This is one of the inherent issues that we should not ignore- who does the current method of unpaid treatments impact the hardest, and how.

The Favourite
Let’s be honest, there’s often a favourite, a second option, and an underdog. In most cases, the favourite wins, in some cases the #2 does, and in a few rare instances the underdog pulls off the coup. The two competitors who are trying to outdo the favourite often “invest” beyond their means to compete with the favourite. Truthfully, the challengers are fighting an uphill battle. This concept of “fairness” might sound like it should be relegated to playgrounds, but it’s something I believe we should consider in re-shaping the future of the triple bid process and the concept of unpaid treatments. Similar to Amazon being able to “out-resource” their competition, the same pitfalls often exist in the triple bid process.

And since nobody likes to be presented with problems that don’t offer up a solution, here are some options on how we can remedy the issue. It’s simple, there should be a standard fee allocated to the treatment process on jobs that are being triple bid. If that seems too extreme, I’d suggest taking a look at whether we should eliminate the triple bid process and allow agency creatives to trust their instincts. The agency can reclaim the time and resources they are currently spending on a triple bid process and internally select the director they want to work with. This would allow them to quickly assess whether all parties can align on budget needs, and either move forward, or refine their search to balance their expectations and realities.

My biggest reason for speaking up is this:
We posted about this concept recently on our IG stories (@byt.nyc) and received an outpouring of responses from directors who support this idea. They too feel like the process is unfair, and the exhaustive work and creative equity they pour into treatments has become completely disposable. How often does a director who didn’t win the project see any benefit from this process, it feels like a manipulation to them, and ultimately it often is. The other big concern is that we are not putting new talent in a position to succeed because of this process. The new generation of directors who are creating inspiring work (which often influences more established directors) are struggling in this model. If we can’t support them, and if we take advantage of them, we stand to lose a key element of our community.

This concept is in no way meant to harm. It is suggested as a way to improve efficiency, eliminate the practice of free work, and encourage a balanced playing field within the treatment process. Personally, I find these things hard to argue with, but a healthy dialogue is the only way we can improve and understand the needs of others, so chime in, let’s talk about it.

Lastly, a tiny bit of a context: For over 10 years I have owned a production company based in New York that makes commercials, documentaries and in recent years, podcasts, we are called Bryght Young Things. I can summarize our reputation and quality of work by pointing to the fact that we’ve done most of it without the help of sales reps. That’s right, word of mouth and referrals has sustained us the entire time. Good work travels, and our genuine enthusiasm, appreciation, and ability to execute has carried us for all of these years. We are a small company capable of big things. We’ve been nimble since the jump. This year we have the 8th most successful ad on YouTube, new title sequences for TV shows on Starz! and HBO MAX, tons of Film Festival accolades, Staff Picks, etc…and a great reputation. So I speak to this issue from that position, our directors and the production company operate as non-union, and we believe we’ve built something that can go toe-to-toe with just about anyone. But we also believe that this industry has been forced to take inventory of itself in recent years, especially this year, and making the treatment process fair and compensated in a fair manner should be high on the agenda.

Daniel Navetta is director and founder of Bryght Young Things 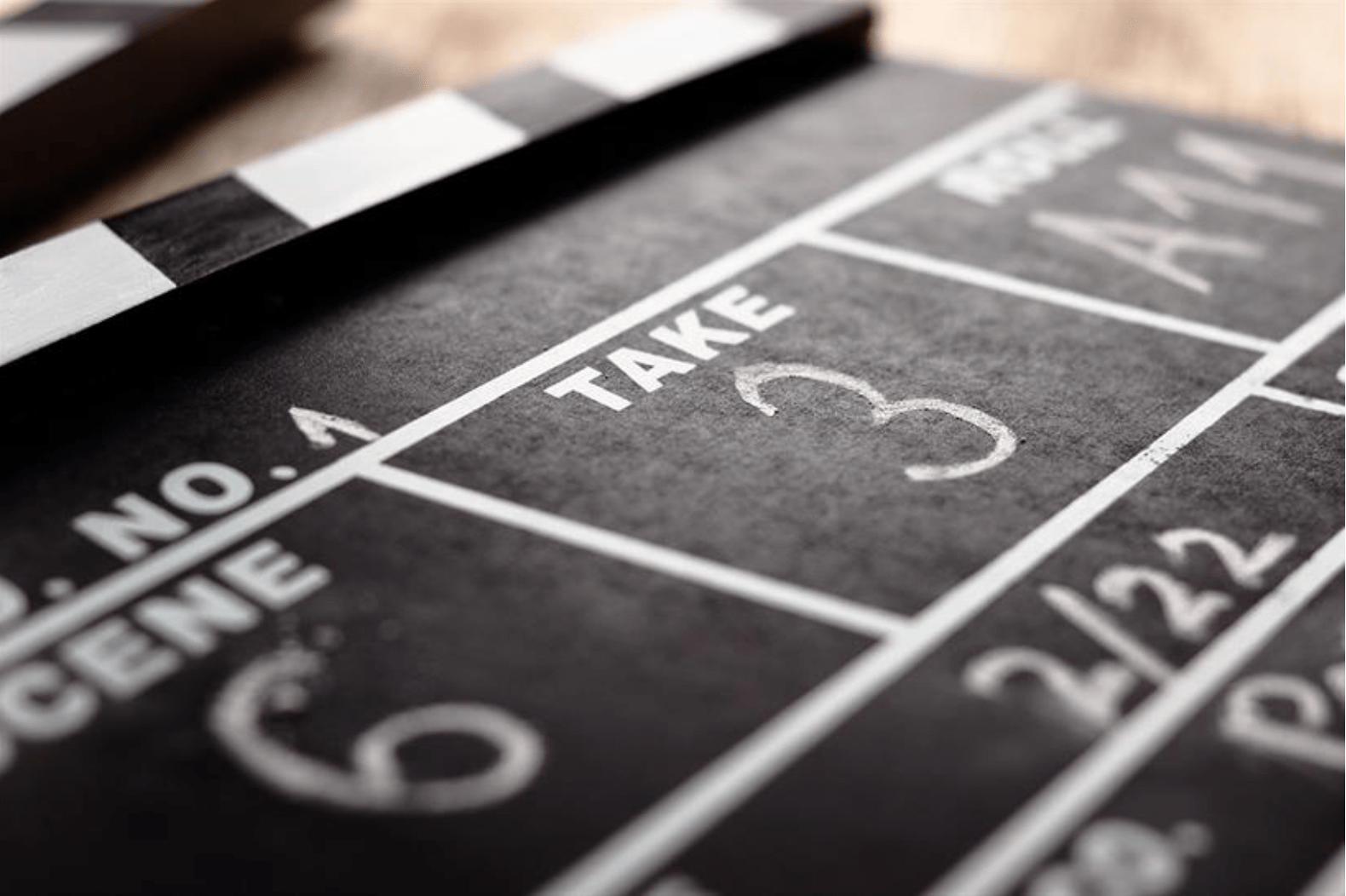